The Virtues of On-Site Packaging

The Virtues of On-Site Packaging 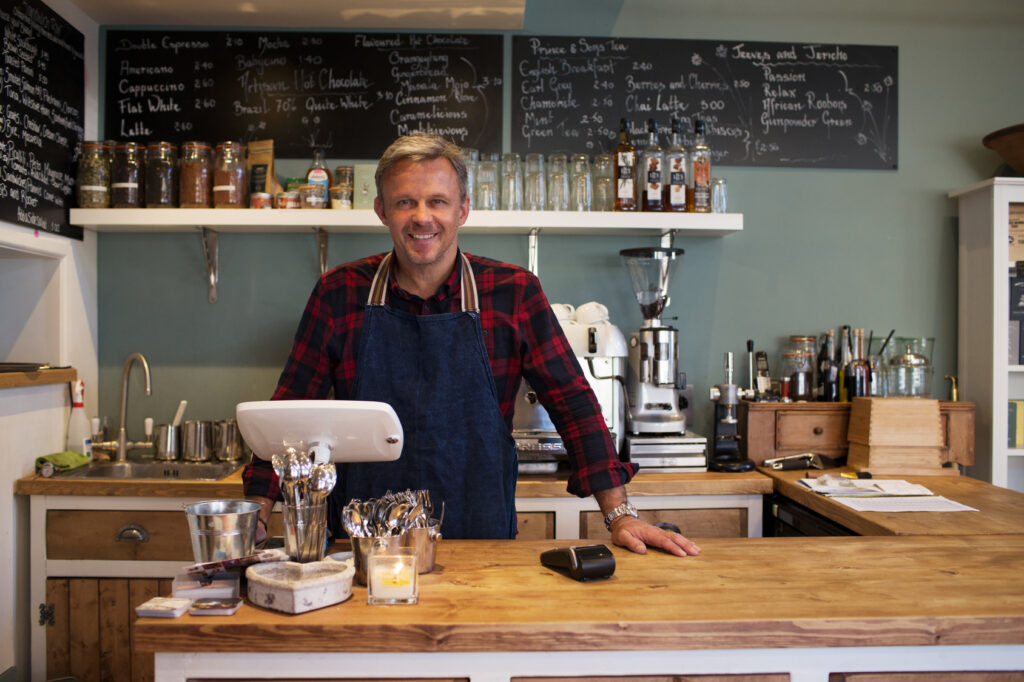 It was interesting to read that Howard Schultz, the CEO of Starbucks, is stepping down to pursue a high end coffee venture, where exotic brewed coffee sells for $12 per cup. According to the WSJ, he plans to pattern 1,000 smaller stores after his flagship site named “Roastery” but minus the on-site roasting.

Along with the bean and the roast, it would seem that on-site roasting is one of the major ingredients in the “magic sauce” of the Specialty Coffee roaster. Once roasted, the clock starts ticking and time is the enemy. On-site packaging affords the roaster the ability to capture the coffee at the peak of its flavor. Normally, this involves a degree of compromise. Package too early and risk a bag bursting due to out-gassing. Package too late and the decline has started. However, this is not so with single serve pods.

Assuming there is 10 grams of coffee in the pod, the amount of out-gassing compared to say a pound of coffee, is greatly reduced perhaps by a factor of 40 or 50, and thus no problem (particularly for seals tested to 12-13 psi).  The positive pressure created caused by the CO2 acts as a deterrent and discourages the entry of outside air, and thereby helps retain the freshness. Finally, pods so packed will emit a swish sound when the top is first pierced, accompanied by a faint smell reminiscent of times past opening MJB tins. This is coffee at its finest!

In summary, on-site packaging of coffee fresh from the roast is a key factor in delivering quality coffee, particularly in the single serve market.  In the meantime, we wish Mr. Schultz good luck in his new venture.